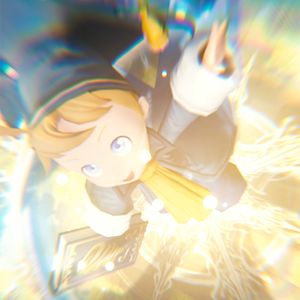 Tyro (Character) is a character in Mobius Final Fantasy.

As the main character of Final Fantasy: Record Keeper (FFRK), Tyro works to collect memories that have been scattered through the world.

Tyro is portrayed as a knowledgeable young man who has already gleaned some knowledge of the workings of Palamecia despite his relatively short time in the world.

While Tyro is uncertain as to how he came to be in Palamecia, he takes the opportunity to spar with Wol indicating his curious and motivated nature.

Tyro has shown up twice so far: